Nadi X consists of a replica of the Nadi International Airport, located in the Fiji Islands. 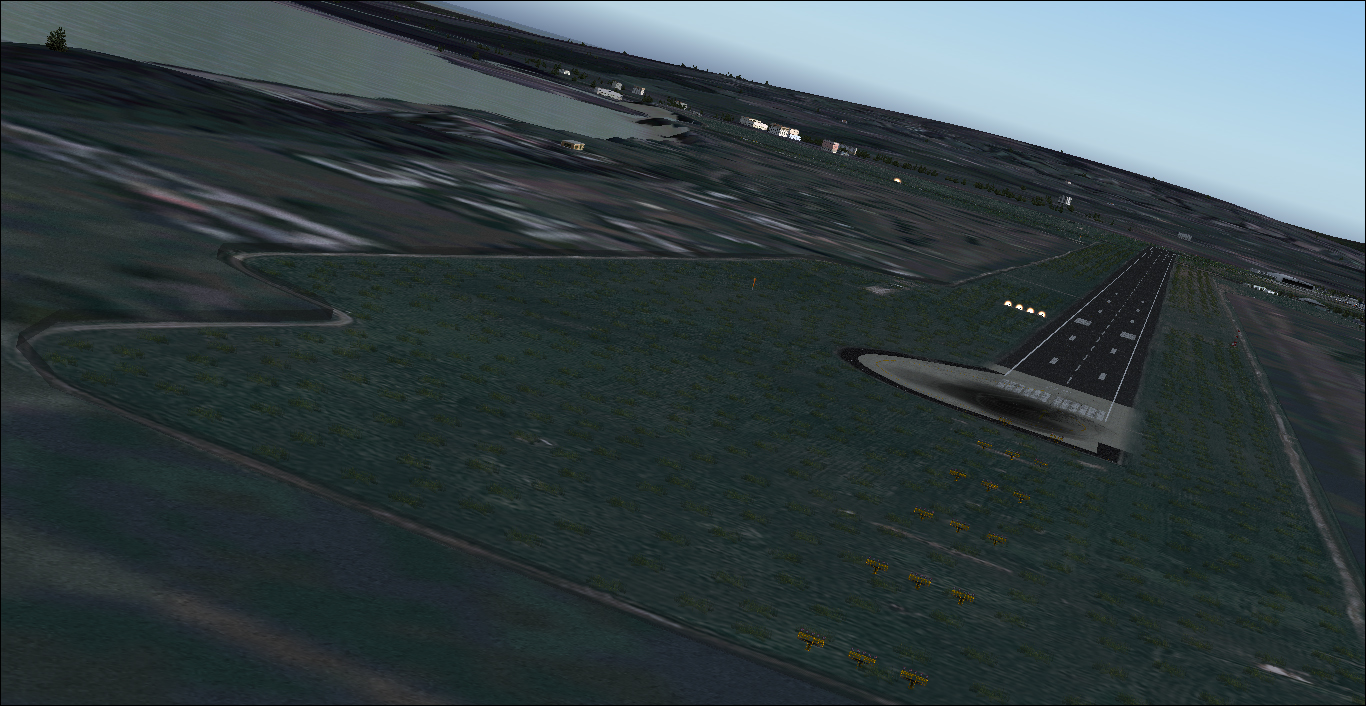 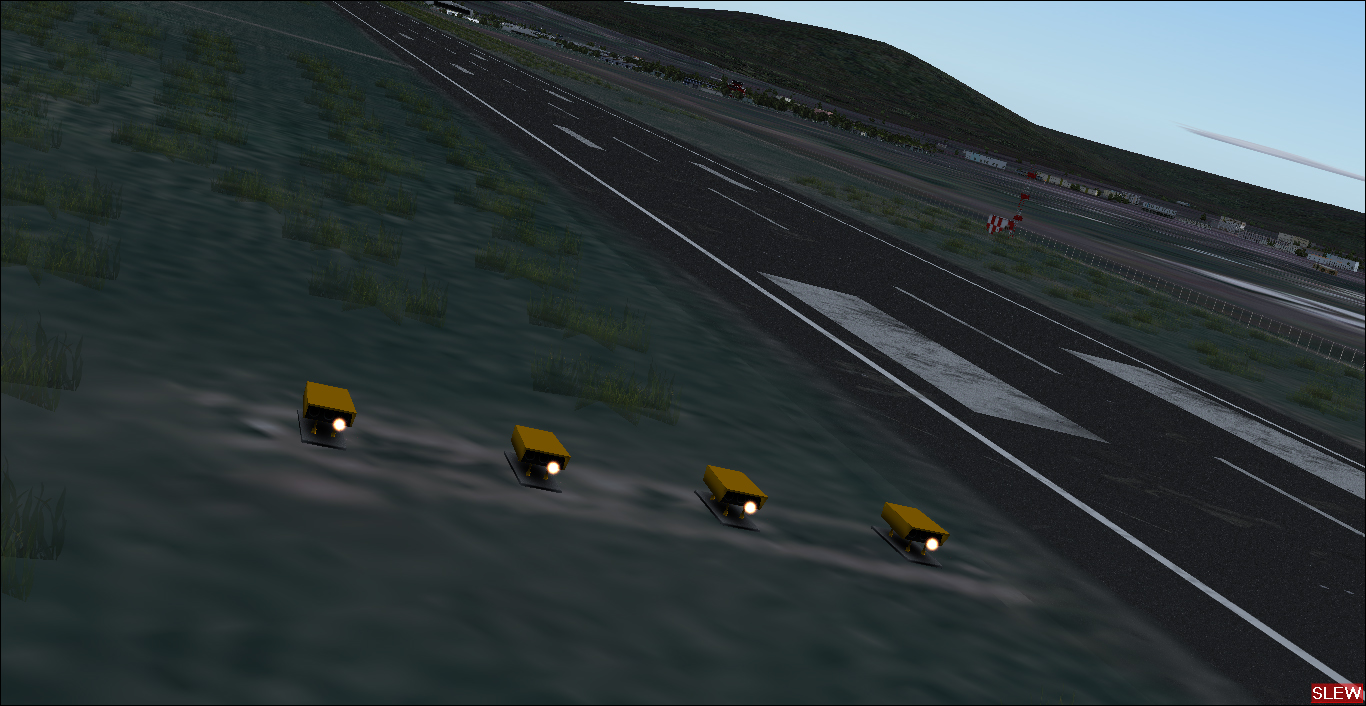 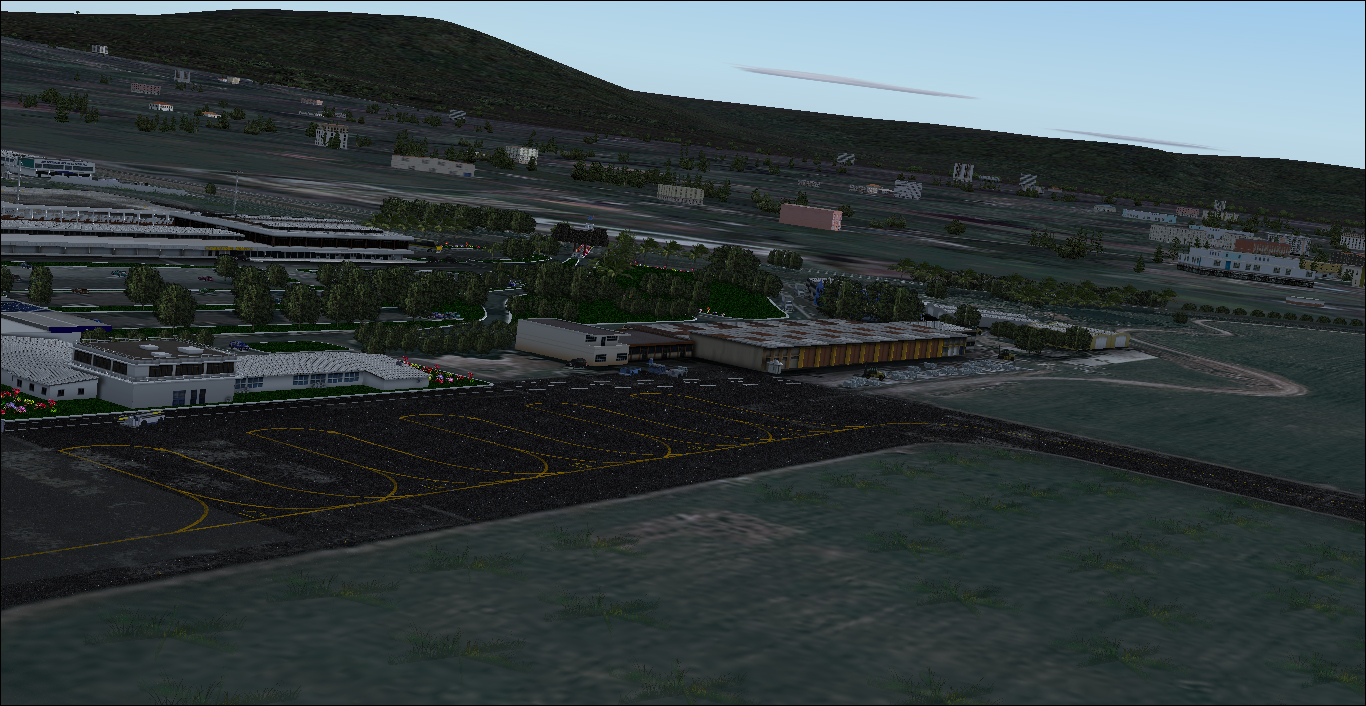 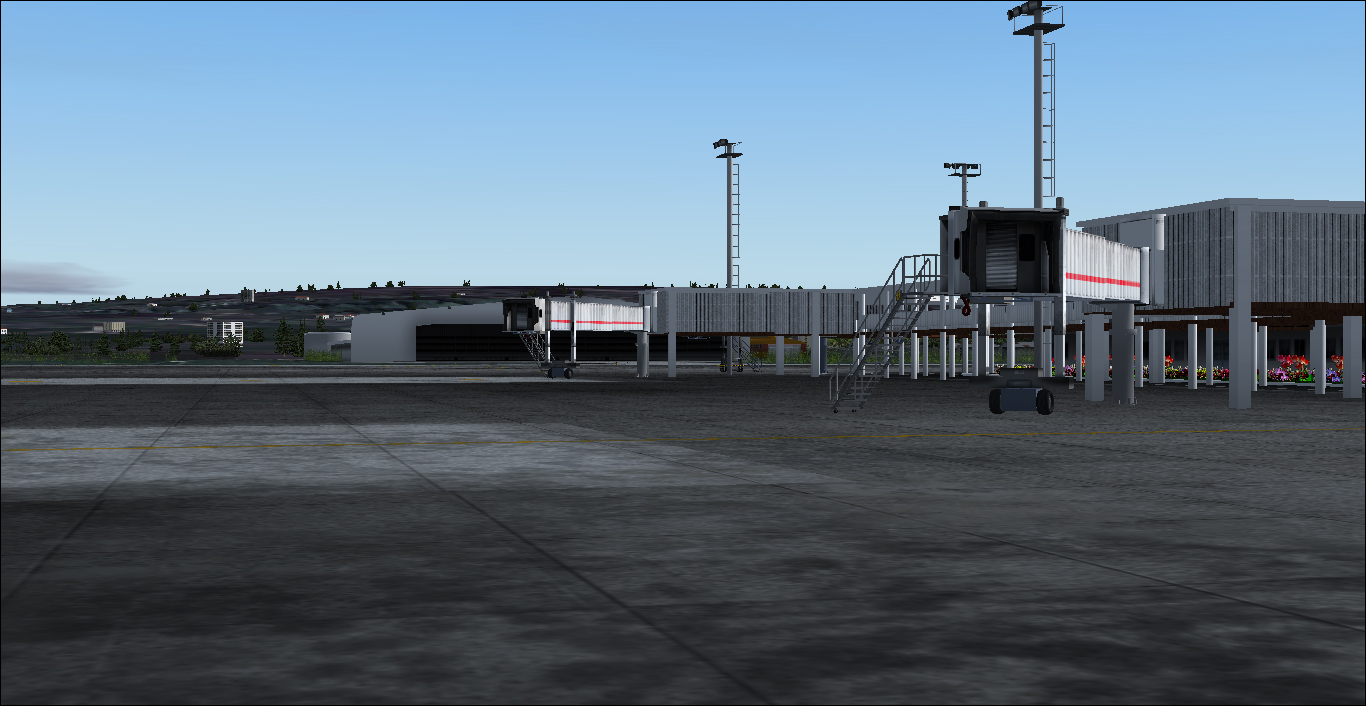 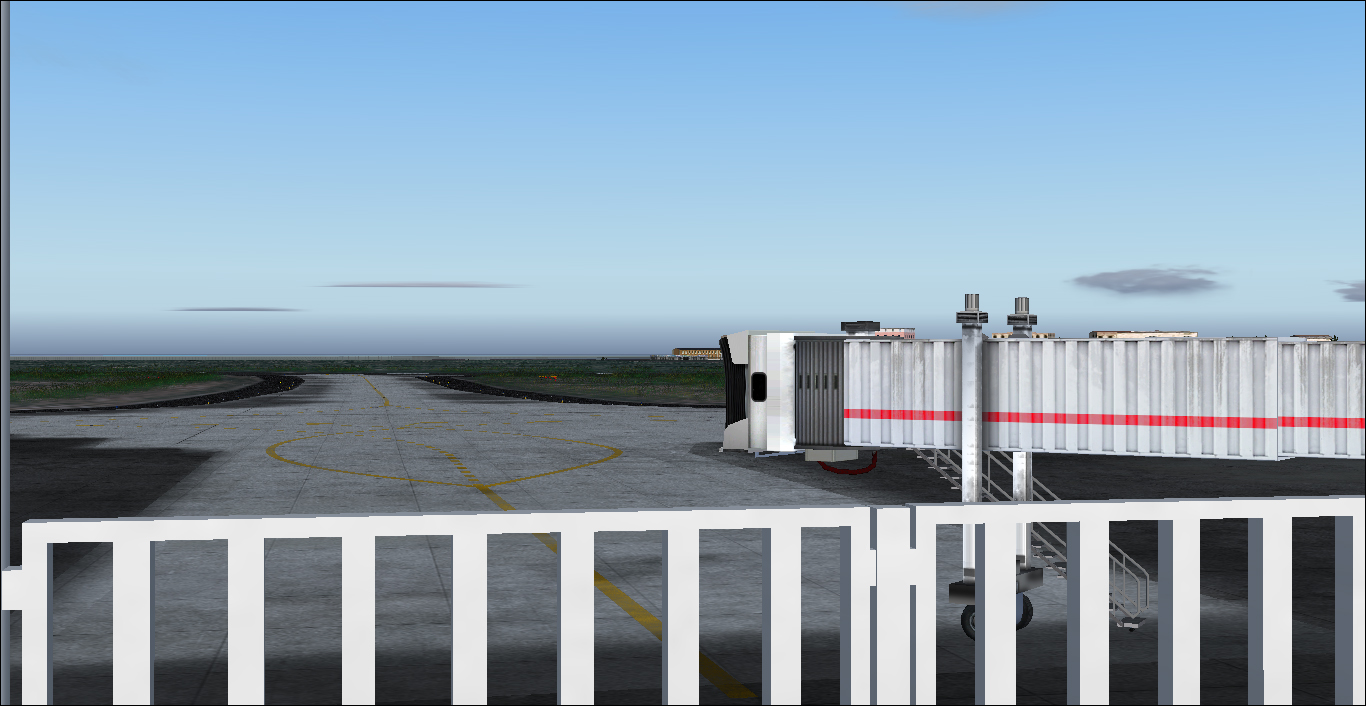 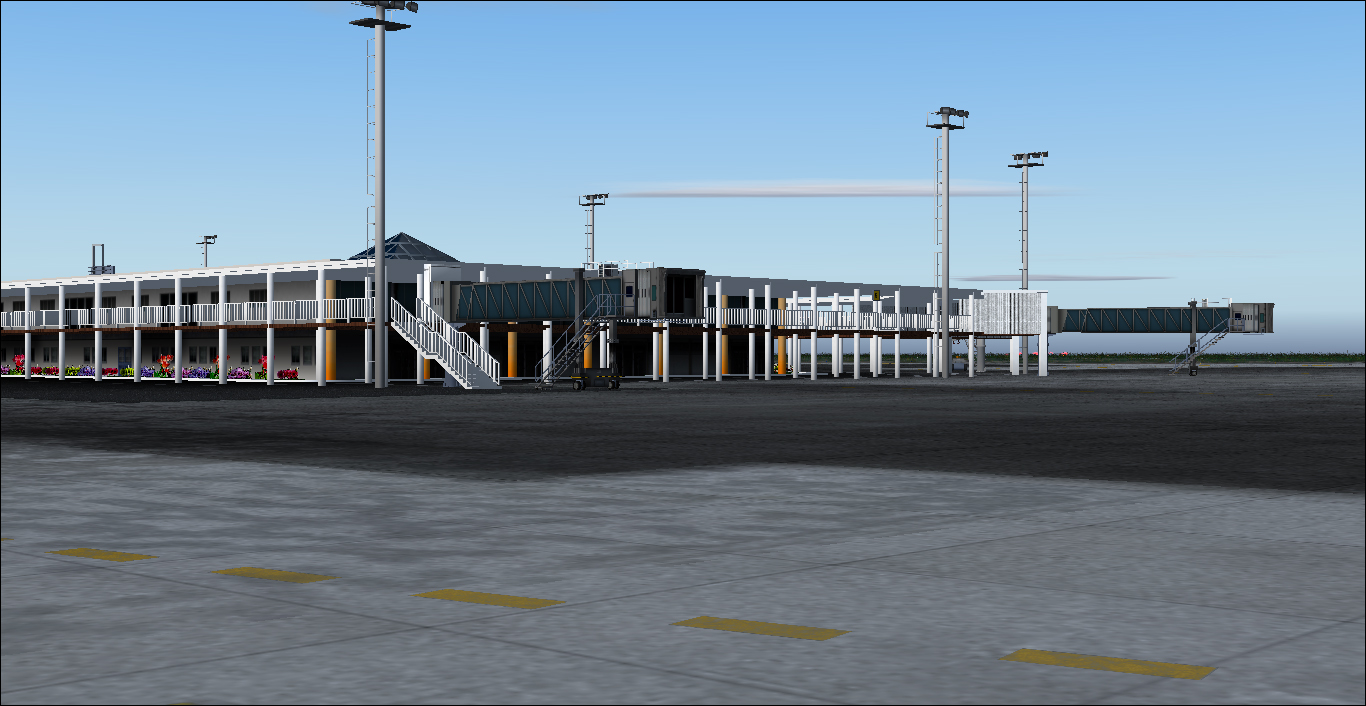 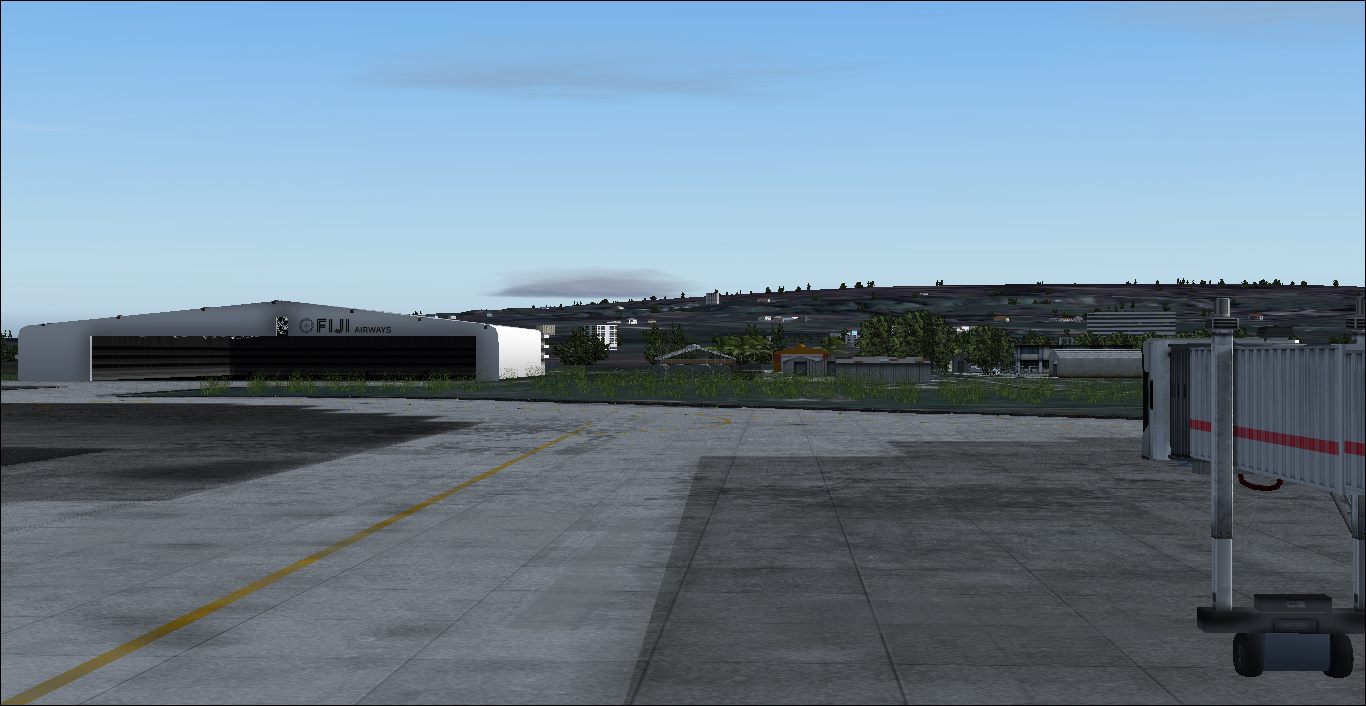 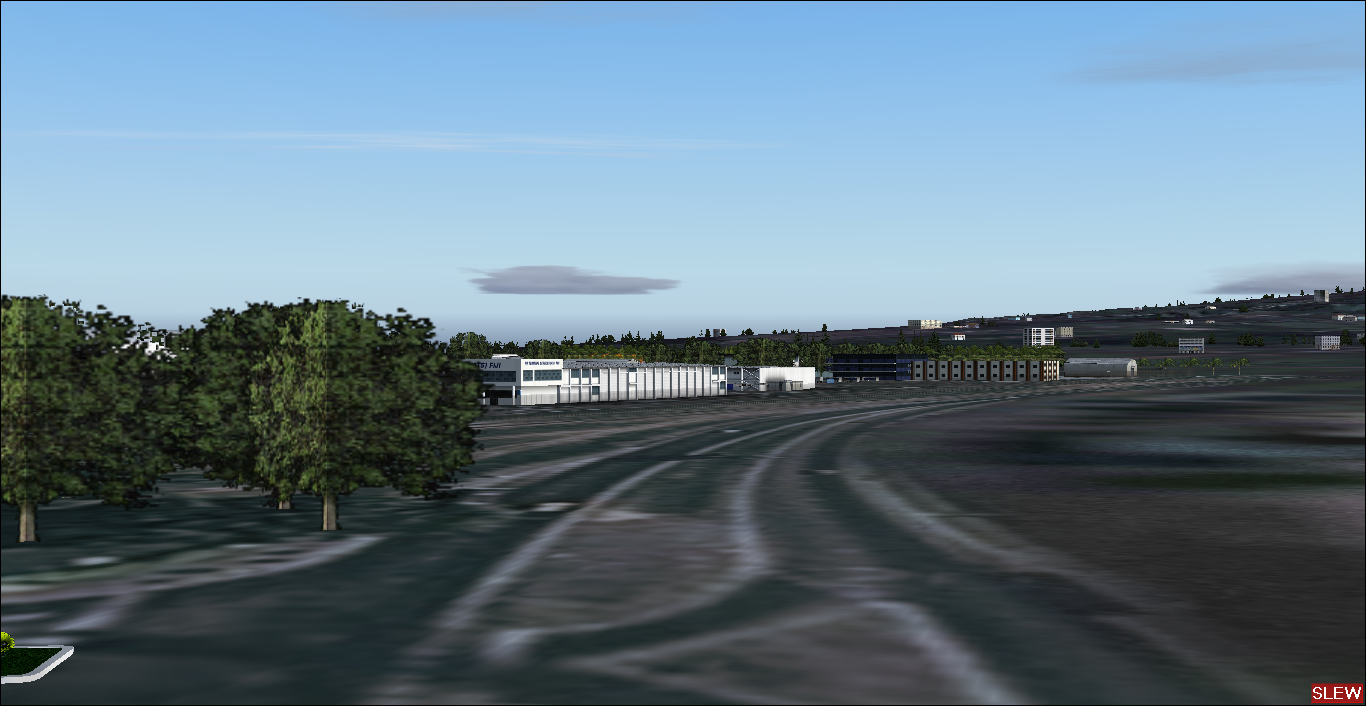 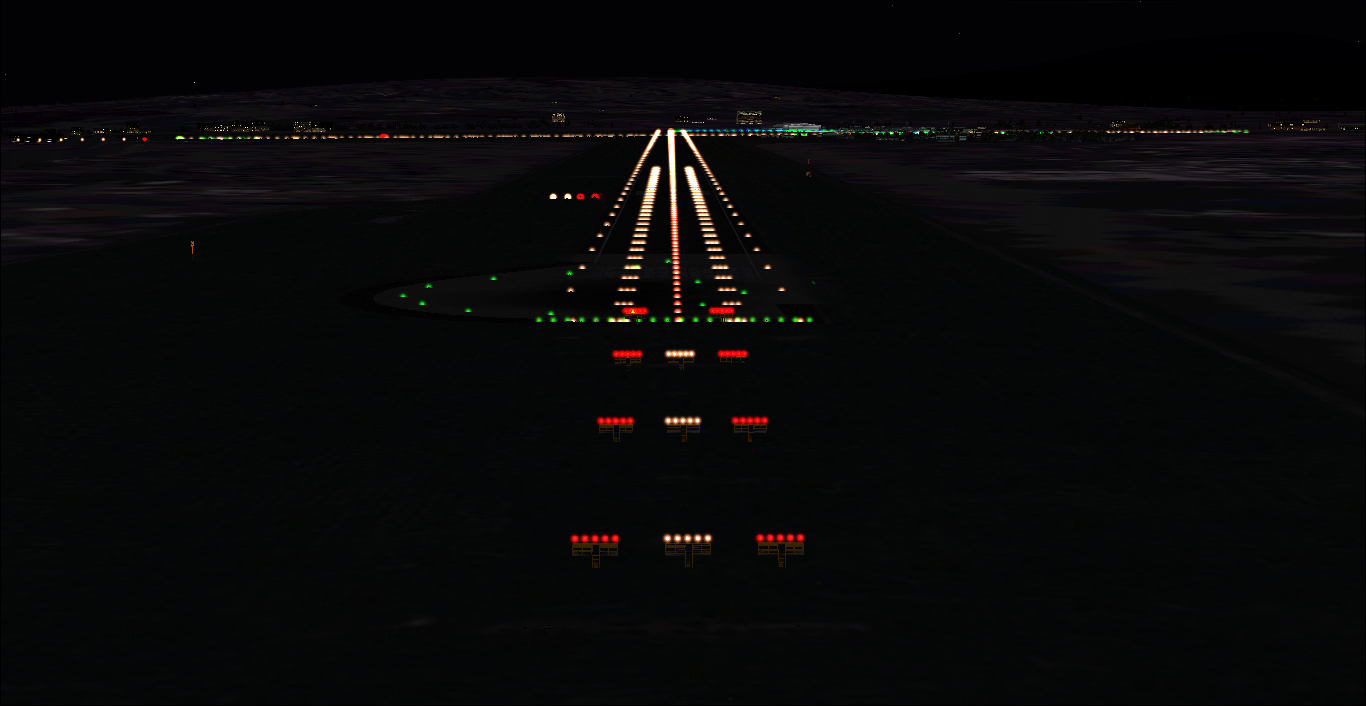 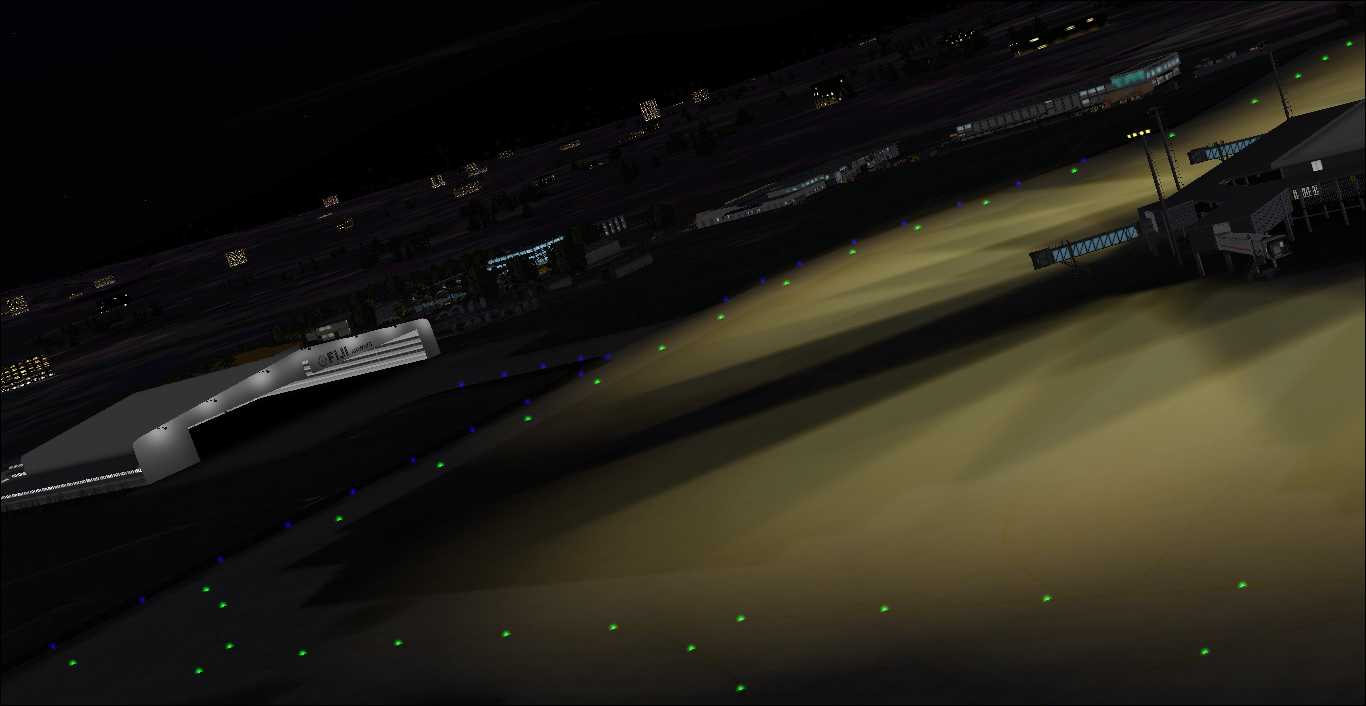 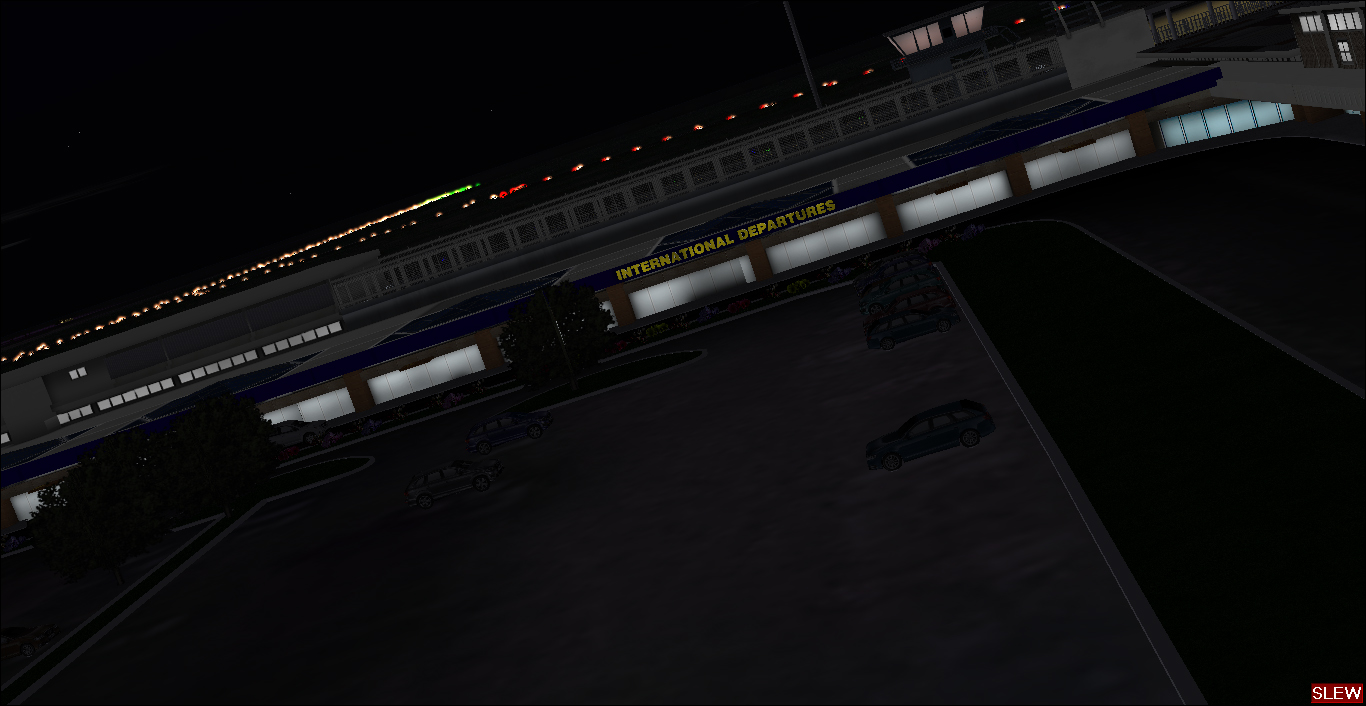 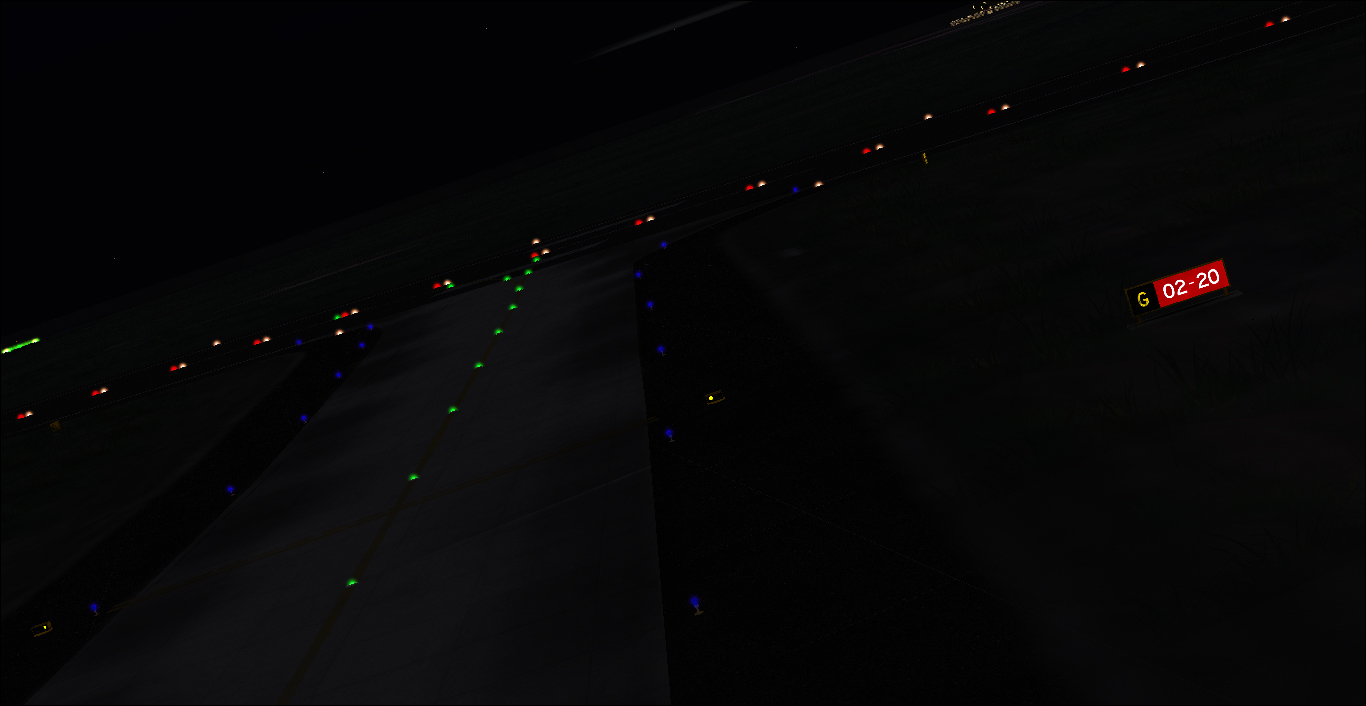 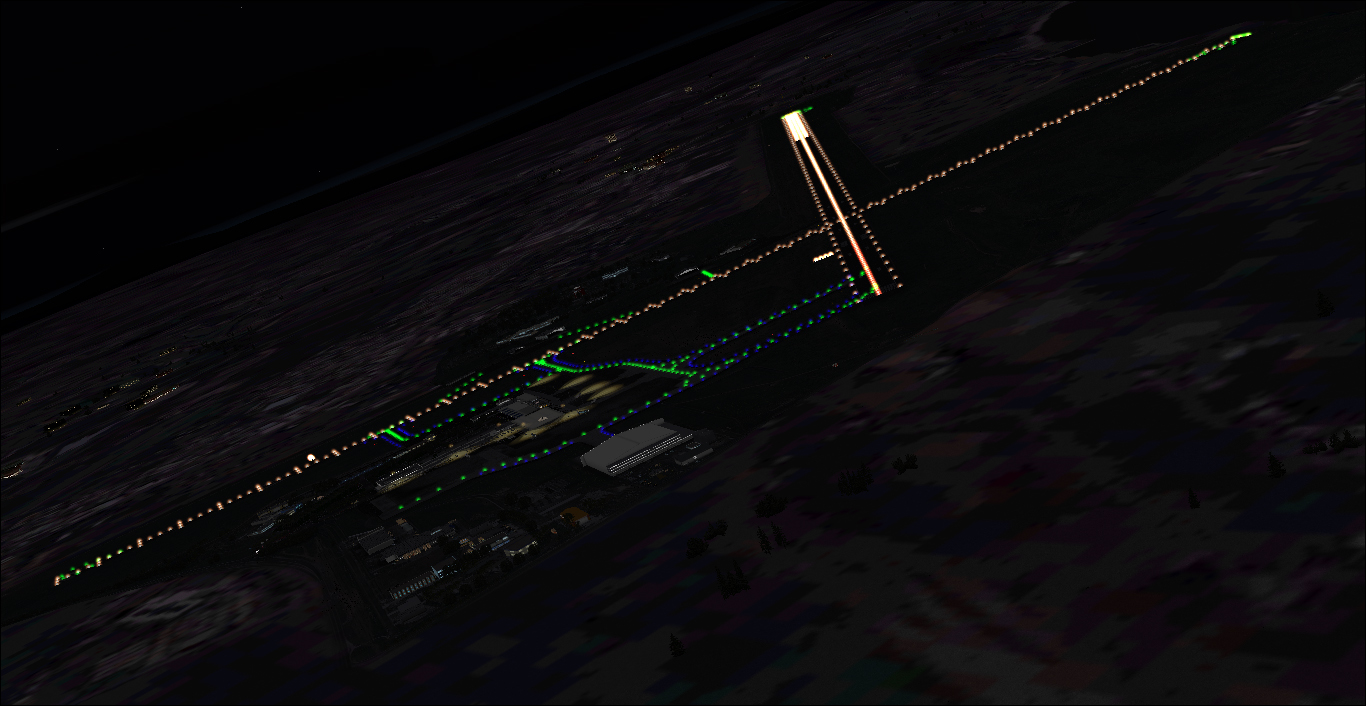 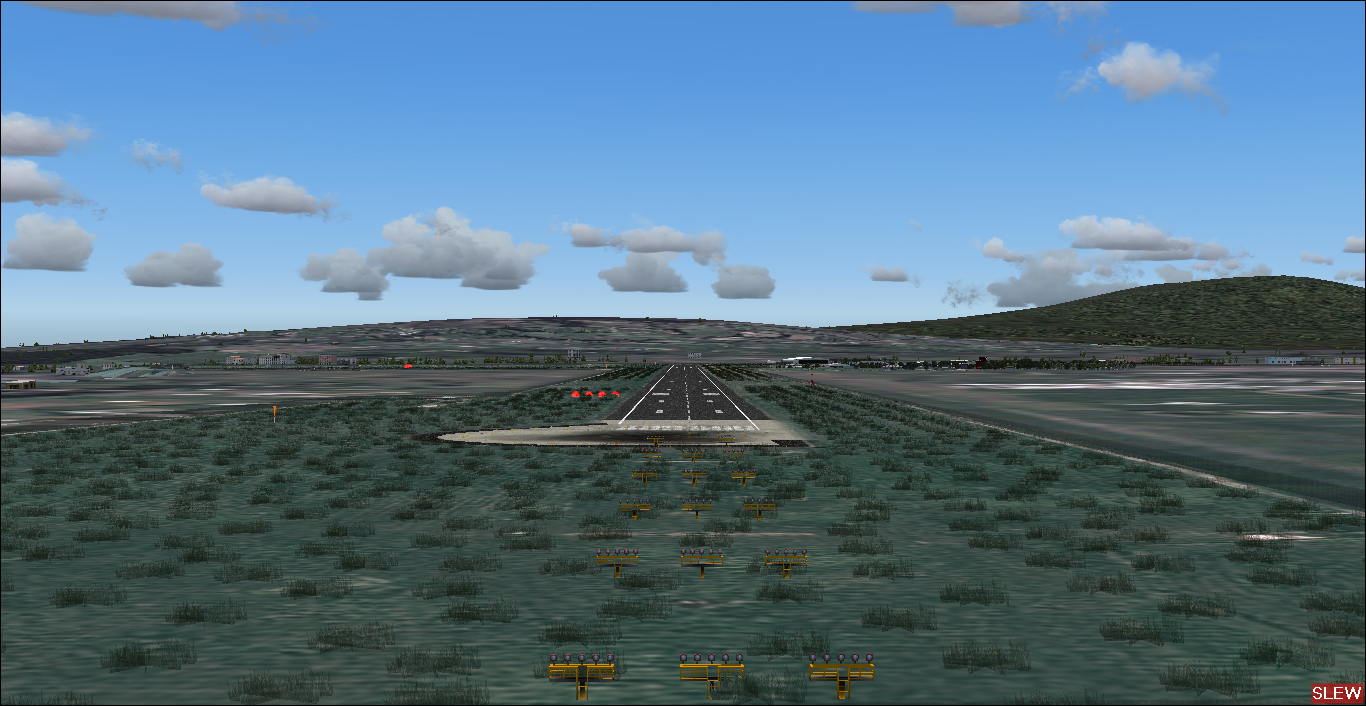 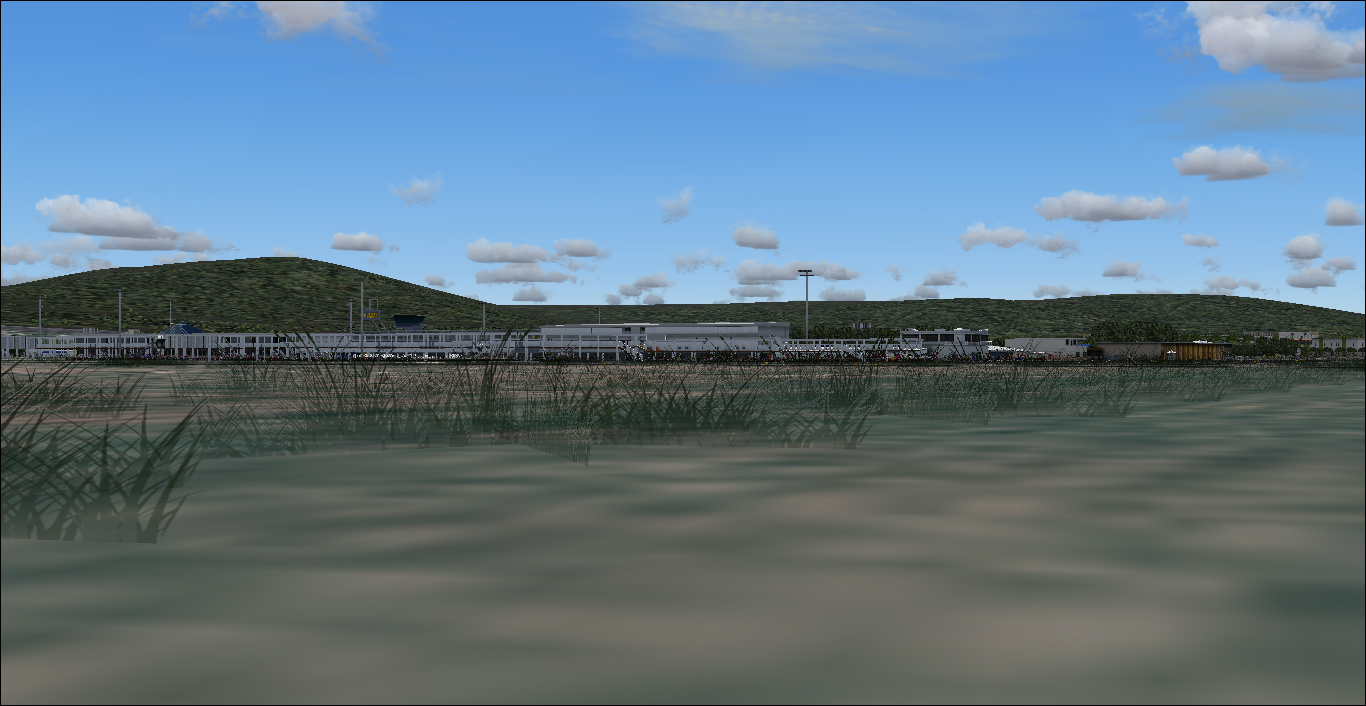 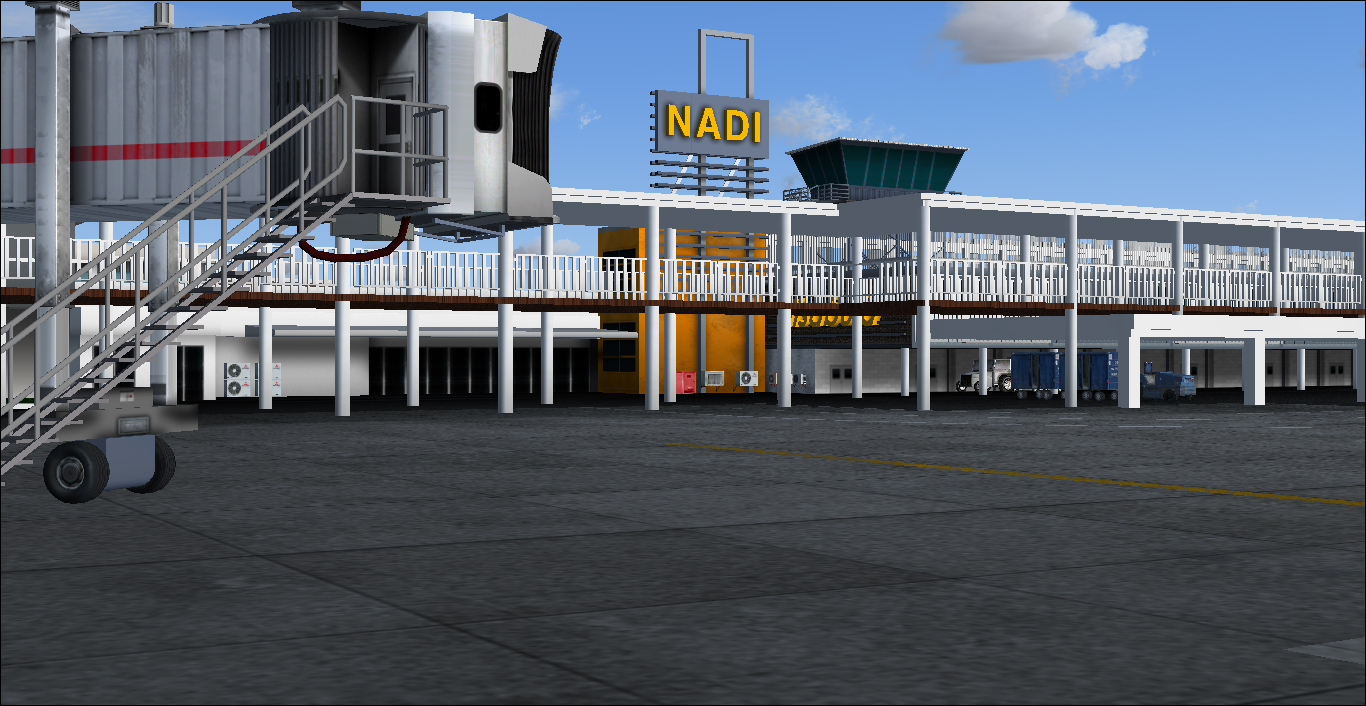 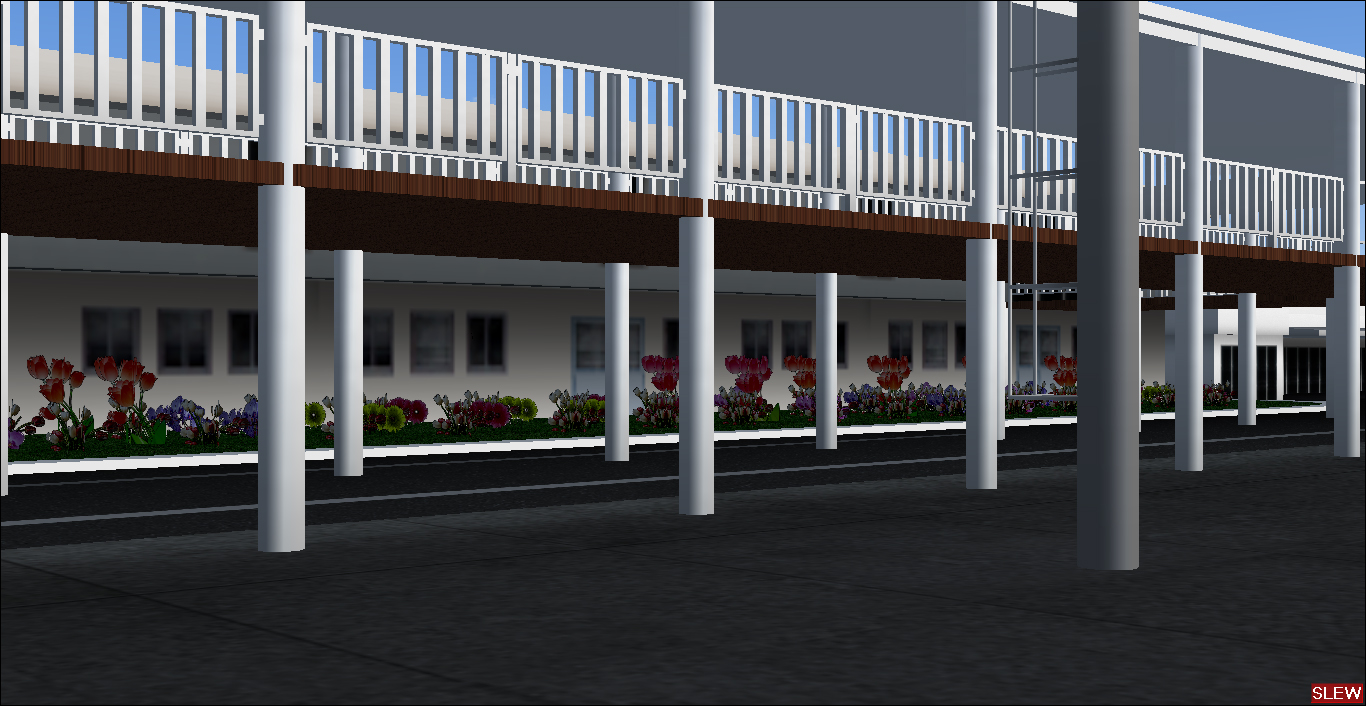 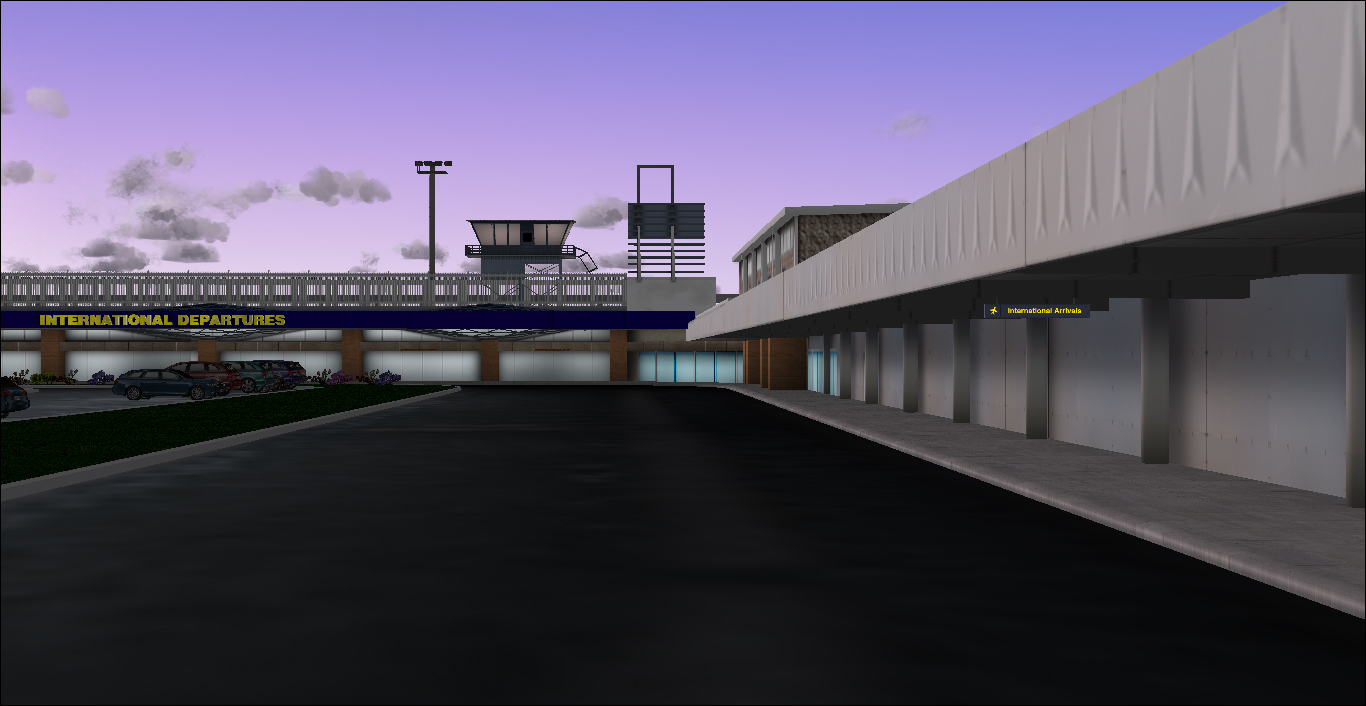 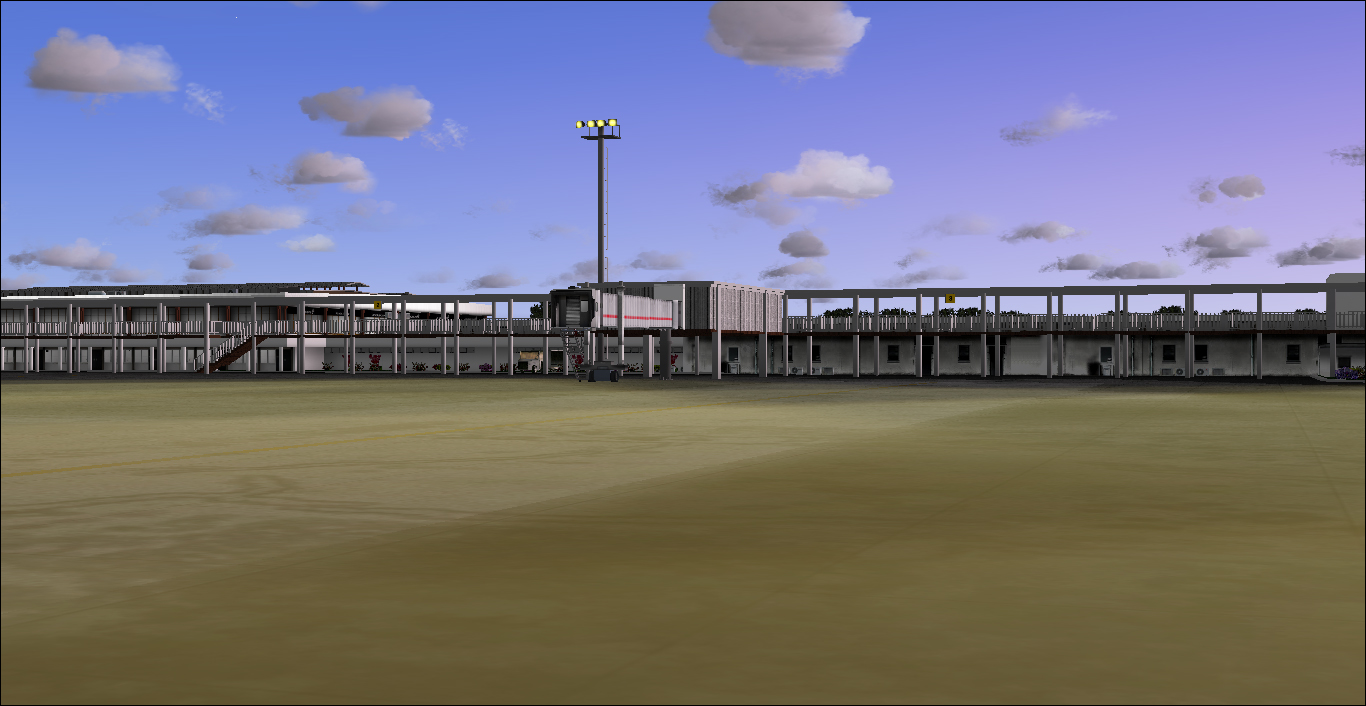 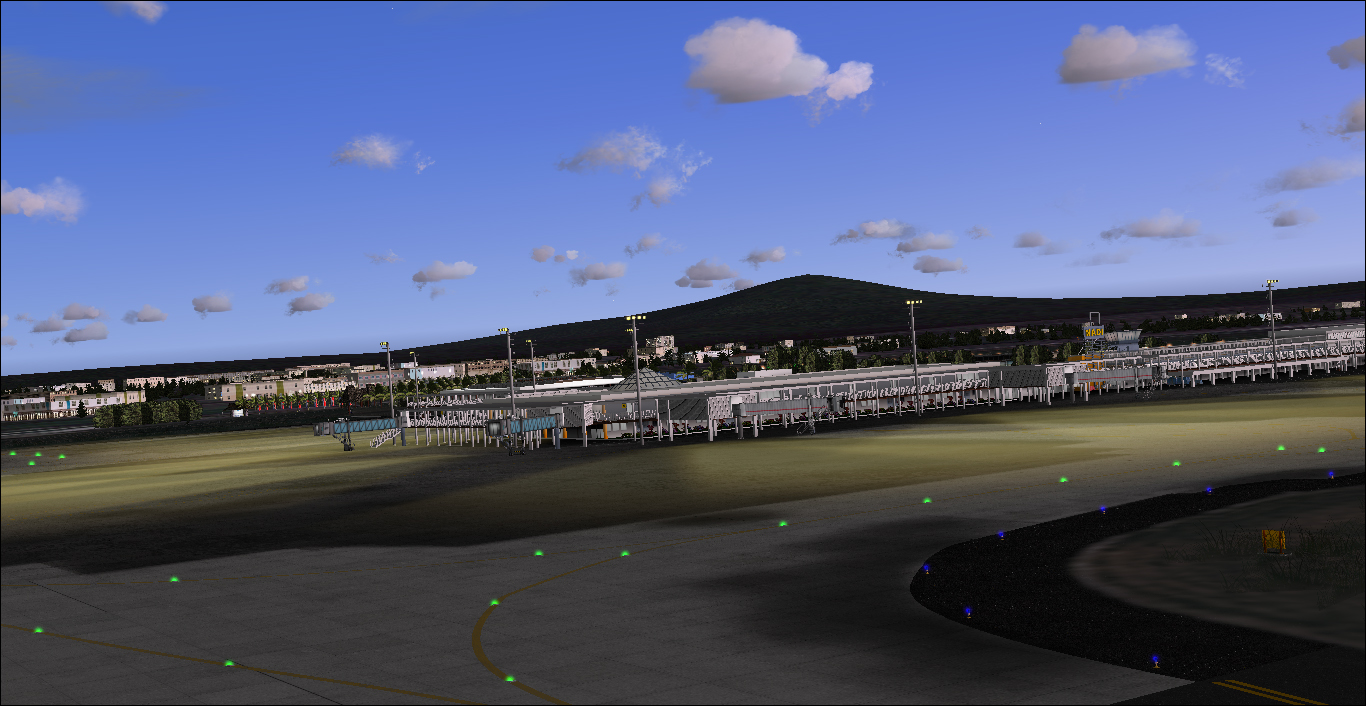 Nadi International Airport (IATA: NAN / ICAO: NFFN) is the main international gateway for the Republic of Fiji as well as an important regional hub for the South Pacific islands, located by the coast on the western side of the main island Viti Levu. It is the main hub of Fiji Airways and its domestic and regional subsidiary Pacific Sun. The airport is 10 km from the city of Nadi and 20km from the city of Lautoka. In 2011 it handled 2,231,300 passengers on international and domestic flights. Despite being the main airport of the country, it is quite far away from its capital, about 192 km from Suva, a 2.5 hour drive. Arrivals and departures are much preferred to be to the south, due to the closeness of the Sabeto mountain range to the immediate north of the airport. A large turn around area, suitable for Boeing 747s, is to the left of the threshold of Runway 02, in case meteorological factors make departure to the north necessary. In 2008, a Qantas Airbus A380 had to make an emergency landing to disembark a sick passenger, showing that whilst not certified, the facilities at Nadi are sufficient to cater for the largest civilian aeroplane in the world. Nadi is the operational base for Fiji Airways, which services six airports throughout the southwest Pacific, and many more on the Pacific Rim. Remnants of the largest FIS in the world remain as, for example, Nadi Tower provides an FIS service for Fua'amotu Airport in Tonga when Fua'amotu Tower is off watch.

This scenery includes the following features:

Included with the Product

No tutorials found for this product.

No reviews found for this product.